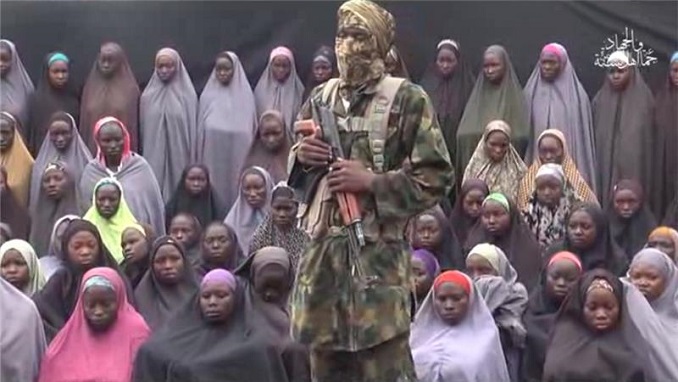 Islamic terror group Boko Haram has expanded its deadly raids into the country of Niger, killing seven workers at a mining company and kidnapping 15 girls from nearby villages, Christian Post reports.

The radicals, who since 2009 have been active in Nigeria but have also attacked neighboring Cameroon, reportedly killed seven people at the French mining company FORACO in the Diffa region in Niger last week. Later in the week the terrorists raided the villages of Blahardé and Bandé in the municipality of Toumour, kidnapping 15 girls, Fides News said.

Boko Haram is renowned for kidnapping masses of schoolgirls throughout Nigeria, including many Christian girls, and attempting to force them to renounce their Christian faith and marry jihadi fighters. Politicians in Diffa responded to the latest raid by calling on the Army to locate and rescue the hostages.

“We ask the government, despite all the efforts already made, to take urgent measures to find the abducted women, and return them to their families,” parliamentarians said in a statement.

“Other events could occur: if we do not anticipate the deadly actions of Boko Haram, we will live more difficult situations. We ask the government to consider our requests, not only as elected officials in the Diffa region, but also on behalf of the peoples of the region who are experiencing moments of extreme difficulty,” they warned.

There had been hopes that the terror group is being defeated under the presidency of Nigeria’s Muhammadu Buhari, but attacks in several countries have continued and increased in the past few months. AFP reported that Buhari is planning on visiting with military troops fighting the Islamic State terror group-affiliated rebels, in the wake of clashes that have left scores of soldiers either dead or missing. As many as 100 soldiers are believed to have been killed during a massive Boko Haram raid on a base in Metele village near the border with Niger on Nov. 18.

“There is need for a change in the war strategies. Our troops should be more proactive rather than reactive. We have to find out why the insurgents have more superior firearms than our soldiers. What has happened to our huge defense budget?,” said security consultant Don Okereke to AFP.

More than 27,000 are believed to have been killed by Boko Haram in Nigeria since the start of the attacks in 2009, with thousands of women and children held in captivity and used for ransom.

The story of 15-year-old Leah Sharibu who was kidnapped from a school in February has drawn international attention, as the Christian girl has refused to convert to Islam to gain her freedom. Boko Haram has demanded a ransom payment of $275 million for Sharibu’s release, and has warned they will hold her captive and use her as a slave for life if their demands aren’t met.