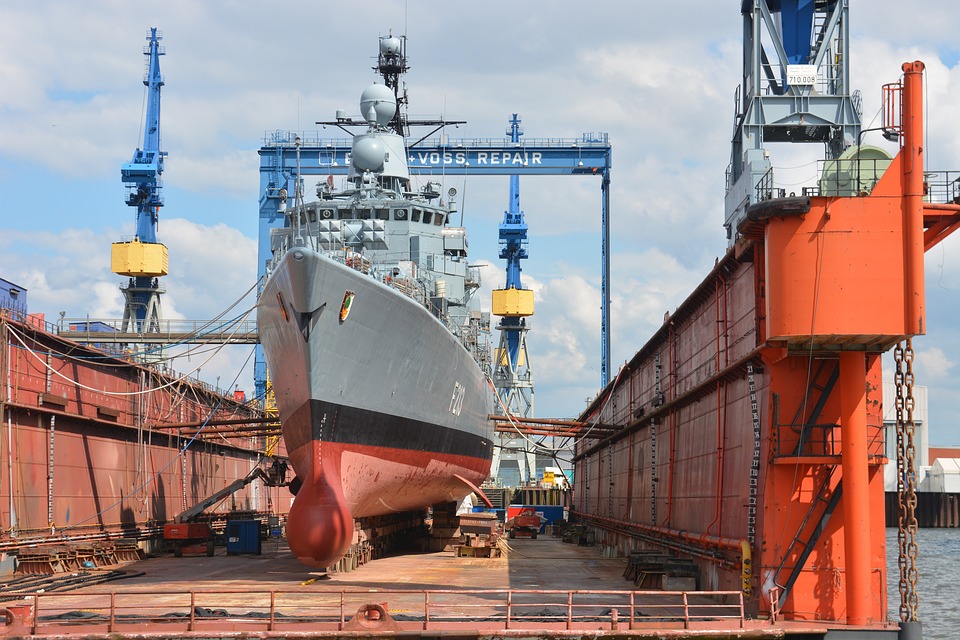 Russia’s Kalashnikov Concern, owned by state-run tech corporation Rostec, has completed the acquisition of shipbuilding assets, gaining a full set of competencies to enter the industry, the company’s CEO Vladimir Dmitriev told TASS news agency in an interview on Wednesday.

“We are not planning to expand this [shipbuilding] business and the assets we have acquired suit us. We have gained a full set of competencies that we need. If the production capacities are required to be expanded, we will be developing and modernizing the existing enterprises, investing in the expansion of production capabilities,” the chief executive said.

Currently, there are three independent shipyards owned by the Kalashnikov Group that produce vessels: the Vympel, the Nobel Brothers Shipyard, and the Rybinsk Shipyard, he said.

“From small 4.5-5 m pleasure composite boats to dry cargo vessels 149.5 m long and 17.5 m wide – this is the maximum size allowed to enter the Russian basic waterway,” he explained.

The Crimea-based Morye Shipyard is also in the process of its integration into the Kalashnikov Group, the chief executive said.

Last week, Kalashnikov, which aside from developing and selling weapons, operates in development of robots and electric vehicles, unveiled its new “kamikaze” drone called KUB-BLA at the International Defense Exhibition and Conference (IDEX) in Abu Dhabi.

The small drone is designed to have a maximum speed of about 80 miles per hour, an endurance time of 30 minutes, and an explosive payload of around 3.5 kg against “remote ground targets.” Russian media reports elaborated that the device is a suicide drone that detonates itself when in range of the target.