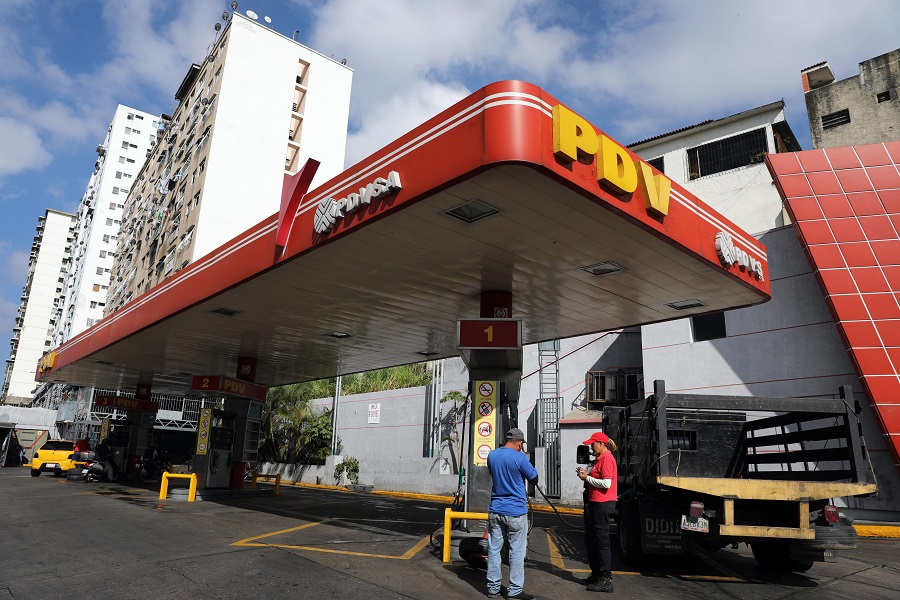 Russian companies have not incurred any losses on the oil they produce in Venezuela and are not experiencing any problems resulting from the political crisis in the country, Russia’s Energy Minister Alexander Novak told news outlet Gazeta.ru in an interview.

“Our companies present in Venezuela are following the situation very closely. To date, we have no information about any problems or losses. Work is going as usual,” Novak said.

Energy giants Rosneft and Gazprom are among Russian companies still present in Venezuela. Lukoil’s trading arm Litasco, however, exited the country as soon as the United States imposed the latest round of sanctions against the Maduro government, targeting specifically state oil company PDVSA.

In March last year, Rosneft’s Vice President for Refining, Petrochemicals, Commerce and Logistics Didier Casimiro said that the company had issued PDVSA $5.6 billion in loans to be repaid in future crude deliveries.

Venezuela repaid $2.3 billion of advance payments received from Rosneft in 2018, and another $3.3 billion remains to be repaid, according to a presentation by the Russian company for the IFRS report, issued in early February, for the first nine months of this year.

Another Russian oil producer, Gazprom Neft, however, does not see major risks for its oil business in Venezuela, the company’s chief executive officer Alexander Dyukov said at the Russian Investment Forum two weeks ago.

Russian and other companies, including U.S.-based Valero Energy and Chevron, operate in Venezuela via joint ventures with PDVSA. The heavy crude they produce, however, is sitting unsold as buyers shy away from the problematic commodity as Washington threatens sanctions.