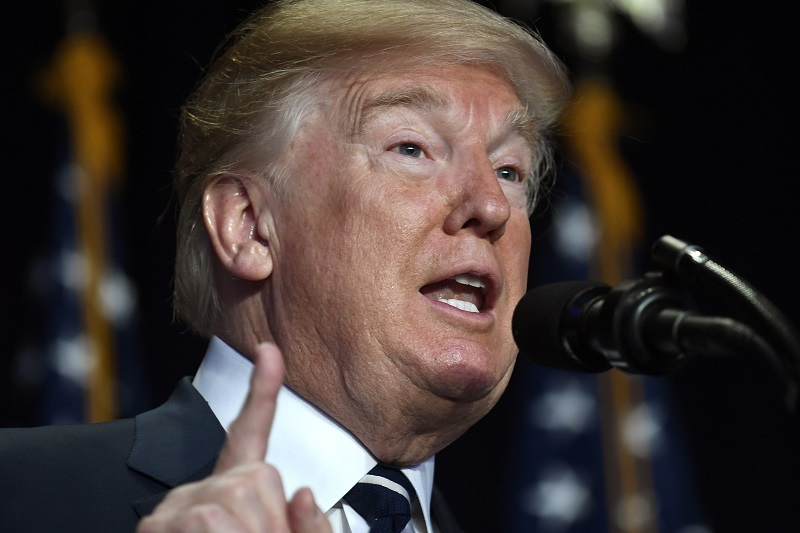 A federal judge in Oregon said Tuesday he would block the Trump administration from enforcing a ban on abortion referrals at federally-funded family planning clinics, The Hill reported.

U.S. District Judge Michael McShane, who was appointed by former President Barack Obama, said late Tuesday he would grant a preliminary injunction in a lawsuit filed against the Trump administration by Planned Parenthood and the American Medical Association. However, he has not decided whether the decision will apply nationally, according to The Oregonian. That means the changes will be blocked either in Oregon or nationwide while they are challenged in court.

McShane, who made the comments after hearing arguments in the case Tuesday, said he will file a formal written opinion soon. “Judge McShane got it exactly right when he called the new Title X rule a ‘ham-fisted’ approach to health care,” AMA President Barbara McAneny said in a statement.

“The judge repeatedly asked how the new gag rule would improve health outcomes. The government was unable to answer.”

Planned Parenthood and AMA brought the case against the Trump administration in February after it finalized changes to the Title X family planning grant program that banned participating providers from referring women for abortions, The Hill adds.

The changes, most of which are slated to go into effect May 3, also lift a requirement that Title X grant recipients counsel women on abortion as an option. The rules also would require that grant recipients be financially and physically separate from abortion providers, making hundreds of Planned Parenthood clinics across the country ineligible for the funding.

While federal funds can’t go toward abortions, the Trump administration has argued that money is fungible and any going to Planned Parenthood could indirectly support the procedure.

“While this is a victory for patients and doctors, this relief is preliminary and we will continue to fight the Trump-Pence administration in court and in Congress to ensure our patients’ health and rights are protected,” Planned Parenthood President Leana Wen said in a statement Tuesday night.

UN Removes Language From a Resolution on Sexual Violence after U.S. Pressure