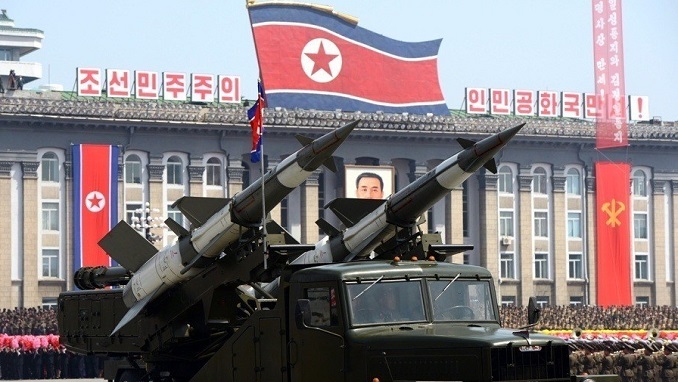 A North Korean envoy called on the United States to translate its promises into action ahead of upcoming working-level talks between the two countries to discuss the denuclearization of the Korean Peninsula, Korea Herald reported.

“The U.S. should implement the North Korea-U.S. joint agreement with sincerity and bold decision after great deliberation,” Ri Ki-ho, a counselor at North Korea’s Permanent Mission to the United Nations in New York, said at the 2019 Global Peace Forum on Korea, held at Columbia University in New York on Saturday.

Speaking at the forum, held under the theme “Meaning of June 12 North Korea-U.S. joint agreement and prospect of North Korea-U.S. relations,” he said Pyongyang had shown through concrete action its willingness to keep the pledges its leader Kim Jong-un and President Donald Trump signed after their first summit in Singapore last year.

Ri was referring to the suspension of nuclear and intercontinental ballistic missile tests, the shutdown of the Punggye-ri nuclear test site and the return of the remains of U.S. soldiers killed during the Korean War.

“On the other hand, the United States did not take any action to implement the joint statement, saying that it would improve relations only in words,” Ri said.

The North Korean diplomat said Washington’s statement that international sanctions against the regime would remain in place contradicted its claims of openness to dialogue and trust-building, Korea Herald writes.

“Denuclearization will become increasingly unavailable as long as the U.S. maintains its hostility towards us,” he said.

Since early September, in a series of statements published under the name of North Korea’s Vice Foreign Minister Choe Son-hui and Foreign Ministry adviser Kim Kye-gwan, among others, Pyongyang has pressured Washington to take a new approach to produce a breakthrough in the stalled nuclear diplomacy process.

Diplomats Protest as Venezuela Attempts to Fill UNGA with Supporters