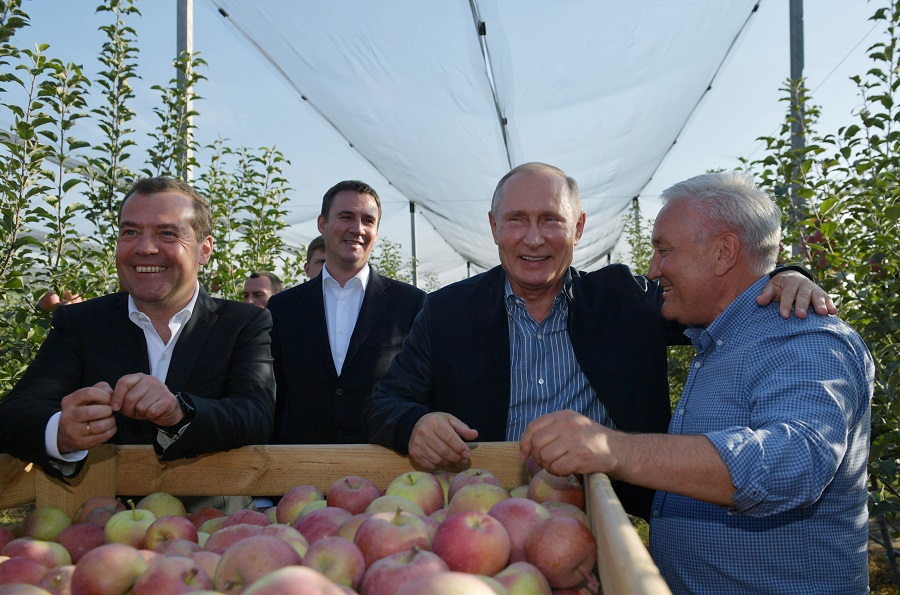 Increased sales into mature consuming countries as well as the development of new markets is driving the strong growth in global fertilizer demand over the past five years, and consumption growth is set to be more evenly spread across world regions, British consultancy CRU has said.

According to the report, mid-tier markets such as Russia are key to global demand growth going forward.

With the rise of Russia as a major player in global wheat production, fertilizer demand has been exceptionally strong over the past five years. CRU analysts recently visited Rostov Oblast in southern Russia to better understand the domestic fertilizer supply chain and agricultural demand drivers.

Grains account for three-quarters of Russian agricultural production, with wheat representing close to half of total harvested area. Russia harvested 27.3 million hectares (ha) of wheat in 2017 – its largest ever crop – but this is anticipated to drop 7% y/y to 25.5 million ha in 2018 following drought.

“The farming sector has slowly adapted to the societal and business changes over the past two decades. Crop expansion has been driven by modernization, investments in technology, rising use of chemical fertilizers, new seed varieties and adoption of new production methods,” CRU said.

“Fertilizer demand in the Rostov Oblast area has been increasing 8% per annum, according to data from the Ministry of Agriculture. Due to limits on Russia’s arable area potential, fertilizer consumption is being underpinned by rising application rates rather than land expansion,” the analysts noted.

As Russia exports 75-80% of its fertilizer production, domestic prices are linked to world prices. However, after the strong ruble devaluation in 2014/15 farmers campaigned for fertilizer prices to be untied from world prices. Fertilizer producers agreed to provide a 10-15% discount on export prices for the domestic market in 2014. This has boosted affordability levels and encouraged higher levels of application, CRU says.