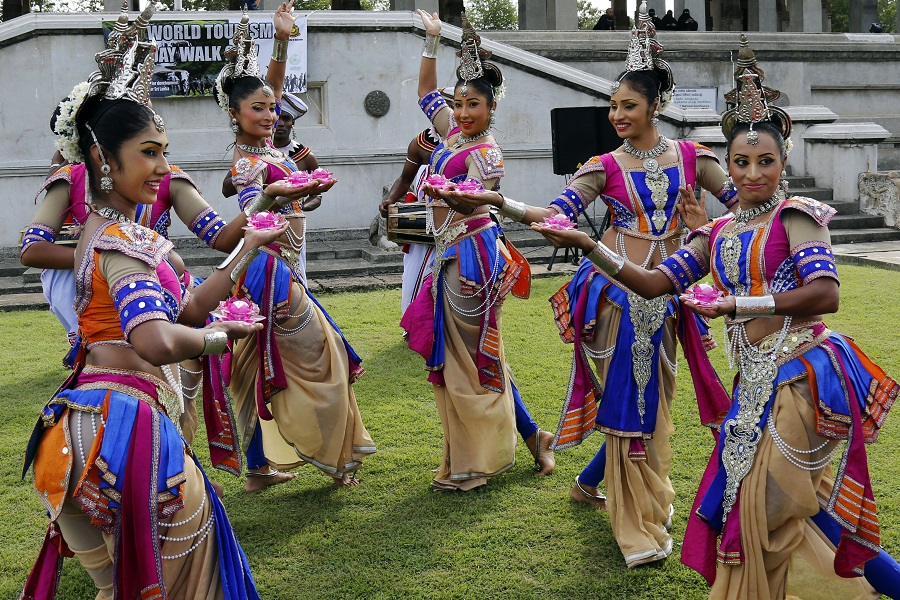 A flood of cancellations and a drop in bookings followed travel advisories for Sri Lanka issued by England, India and the U.S., just as the monsoon-dominated low season was beginning.

To lure tourists back, Sri Lanka is hosting international sporting events and has mothballed a rule on minimum rates for hotel stays. State-owned Sri Lankan Airlines is offering special fares and pushing joint promotions with the government’s tourism board. Some hotels are also waiving corkage fees on day trips.

Lavanga Resort & Spa in the southern beach resort of Hikkaduwa, for example, is offering rooms for $35 instead of the usual $75 — with free breakfast. Travel agents are promoting the offer in Russia, with some success. “We have offered rock-bottom rates for foreigners. We are getting bookings for the winter season,” said Lavanga’s managing director, Anusha Frydman.

Reservations for the next few months remain tepid, however, with occupancy around 10 per cent versus 30 per cent last year. But some tourists are lapping up a dream vacation on the cheap.

“I secured a six-night stay in a plush southern hotel for $200 which included complimentary ayurvedic treatment,” said 52-year-old Leif Ohlson from Sweden. Data suggests more and more foreigners are emulating him.

A daily average of 1,400 to 1,500 foreign visitors are currently in Sri Lanka, up from 1,000 recorded immediately after the attacks, said Kishu Gomes, the head of the Tourism Bureau.

That is still down from around 4,500 last year, but with countries including India and China lifting their travel advisories, officials are optimistic.

“We are expecting the recovery to commence. It is too early to say how fast and to what level it will be,” Gomes said.

Russia Moves to Crack down on VPNs Enabling Online Gambling