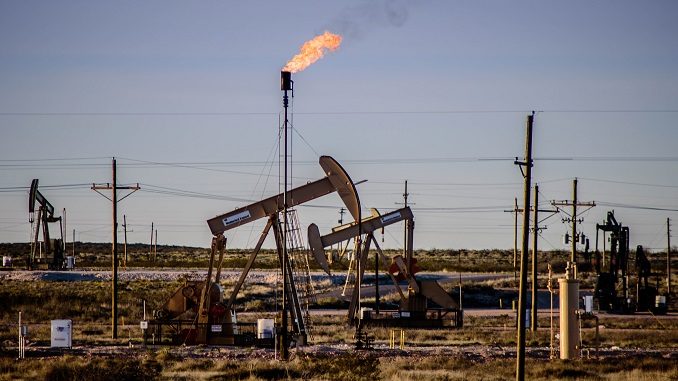 A number of Western buyers, including majors Total and Eni, have stopped payments for the dirty oil sold to them by Russian firms and said they will only pay when compensation is agreed, Reuters reported citing trading sources.

The two companies told their suppliers, including Russia’s Rosneft and Surgutneftegaz, that they would be ready to make payments when the extent of damages is clear and would pay for clean oil when supplies resume, the sources said.

A key Russian pipeline to Europe, Druzhba, and a major port Ust-Luga have been contaminated with organic chloride, which can damage refining equipment. As a result, Russia was forced to reduce exports in the country’s worst ever supply disruption.

Total and Eni are big buyers of Russian oil and are still purchasing it via multiple routes besides the Druzhba pipeline.

In theory, Western buyers are entitled to refuse to pay for the oil they had bought without knowing it was contaminated because every contract for oil sales is accompanied with a quality passport that will show oil is not up to standard, Reuters writes.

However, sales along the Druzhba pipeline are governed by Russian law which states that the payment must be made and if the quality is not good enough this must be accompanied by a claim for damages, which can then take months or years to process.

“Our position is clear. Western companies must pay and then submit claim damages that we can address later,” said a trading source with a major Russian producer.

Russian producers have already paid taxes such as export duties and mineral extraction levies to the Russian state for the oil they sold in April, putting them under pressure to recoup the money they had expected to receive from the buyers.

Total, Eni, Rosneft and Surgutneftegaz did not respond to requests for comment.

Meanwhile, sources and shipping data said that trading companies Vitol and Unipec are sending around 700,000 tons (5.1 million barrels) of contaminated Russian oil to Asia in an attempt to place the barrels rejected by buyers in Europe.

Vitol has sold its cargo to Chinese independent refiner Bora Group while Unipec is moving the oil to refineries in China owned by its parent company China Petroleum and Chemical Corp (Sinopec), the sources said.