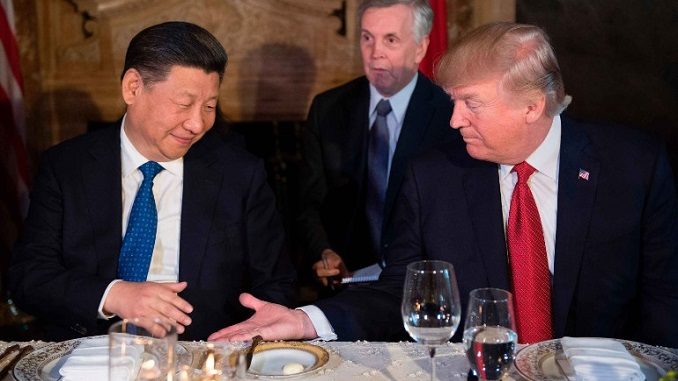 The U.S. and China could be in the early stages of a Cold War, economist Stephen Roach told CNBC, warning the global trade dispute is likely last for a “long, long time.”

Roach’ comments come ahead of a high-stakes meeting between President Donald Trump and Chinese premier Xi Jinping this week, as world leaders gather at the G-20 summit in Argentina.

Simmering trade tensions between the world’s two largest economies are expected to dominate the summit’s agenda, with financial markets closely monitoring the prospect of a potential breakthrough.

“I think the end game is that this is a clash between two systems. And the U.S. is objecting to a state-sponsored ‘market-based socialist system’ that uses the largess of the state to subsidize industrial policy,” Roach, senior fellow at Yale University and former chairman of Morgan Stanley Asia, told CNBC’s “Squawk Box Europe” Friday.

“Even though, America has had industrial policy for decades but implements it through the military industrial complex orchestrated by the Pentagon. Japan does it, Germany does it, we are making it sound like China is the only one that does it,” he added.

In October, Vice President Mike Pence said in a speech that China was guilty of “predatory” economic practices. He provided no evidence for his claims.

Pence also warned the U.S. could more than double the number of tariffs imposed against China over the coming months, saying the American people “deserved to know” Beijing had been orchestrating a campaign to undermine the Trump administration.