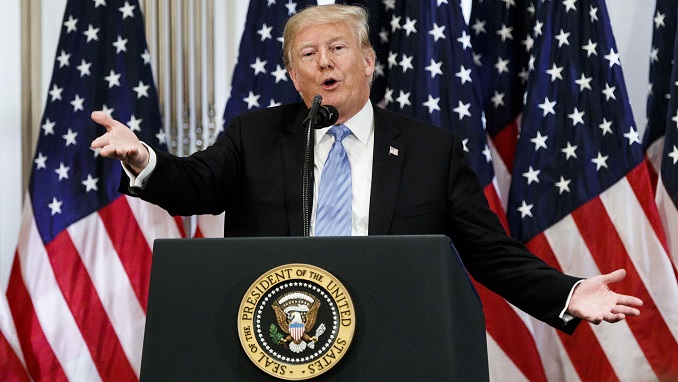 After threatening to use its veto power on the U.N. Security Council, the U.S. succeeded in altering the language of a resolution on sexual violence, removing language perceived as code for abortion, Reuters writes.

The resolution, which aimed to reduce sexual violence in conflict and the use of rape as a weapon of war, passed Tuesday after member states agreed to remove passages the U.S. reportedly found objectionable, TIME noted.

According to a U.N. statement, lengthy negotiations ensued after members struggled to agree on the wording of reproductive and sexual health provisions for women. The since-deleted language referred to U.N. organizations and donors supplying “sexual and reproductive health” assistance to survivors of sexual conflict, reports Reuters.

After the German-drafted proposal was adopted, French U.N. Ambassador Francois Delattre said, “It is intolerable and incomprehensible that the Security Council is incapable of acknowledging that women and girls who suffered from sexual violence in conflict – and who obviously didn’t choose to become pregnant – should have the right to terminate their pregnancy.”

Before voting, the council heard testimony from Iraqi Yazidi Nobel Laureate Nadia Murad, who was held as an ISIS sex slave, a Congolese doctor who works with rape victims, a Libyan rights activist and human rights lawyer Amal Clooney, who has represented women who were enslaved and trafficked by ISIS.

Though he did not appear to specifically address the wording contention, U.N. Secretary General António Guterres told the fifteen-member council body, “Local civil society organizations, many of them women’s organizations, are on the frontlines of our efforts to prevent and provide redress for this crime, and they deserve our strong and consistent support.”

The U.S. Ambassador Jonathan Cohen did not comment after the vote, but a White House aide told Reuters that the adopted text “ended up in a place that is closer in line with the White House’s priorities.”